I just watched the season opener for "House" and it was probably the best TV show I have seen in years. And trust me, I watch a LOT of TV shows. 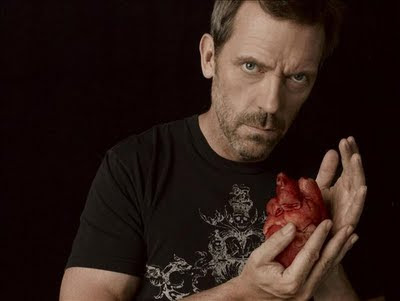 So what was so amazing about this episode? Well, first of all there was no old supporting cast. One can come into this 6th season knowing only that Dr Greg House is a selfish, arrogant, diagnostic genius and it all flows on from there.

I have never seen a season opener that is so intense, focused, dramatic and, lets not forget, entertaining!

I have watched quite a few season premieres of shows that we have been looking forward to. Nothing comes even close to the impact that "House" has. 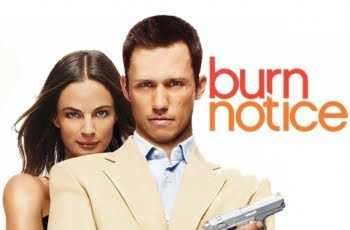 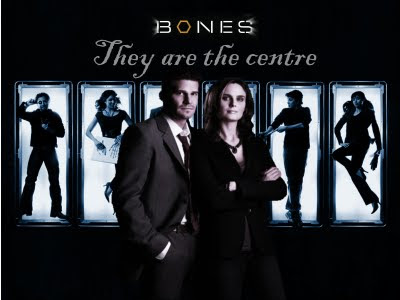 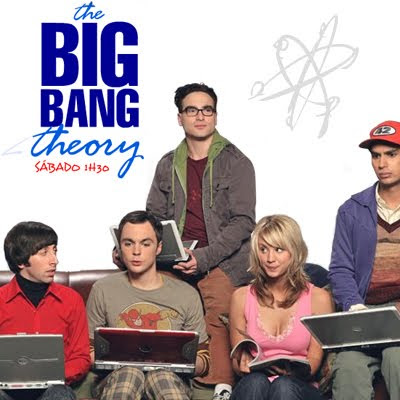 And its a double episode! Which genius thought of that?

Personally I had no idea where the plot could go on this series, it has always been a standard setup in each show: 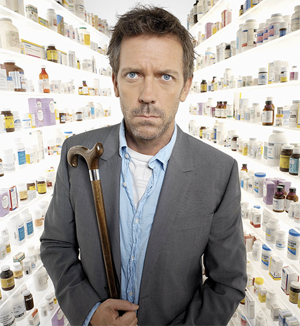 1. Odd symptoms
2. House gets the diagnosis wrong
3. House annoys students / interns / anyone /everyone
4. House gets diagnosis right
5. Smiles all round!

This episode just blew me away and I look forward to watching the rest of the series.

As Glen Diaz on BuddyTV states:

The House season 6 premiere was a one-man show for , and I'm pretty sure all die-hard House fans had a grand time. And as much as I hate to admit it, much less admit it, I kind of did not miss the supporting characters. Maybe I miss Cuddy () a bit, but only when she interacts with House, so I guess the doctor is still the integral part of that missing element.

Apparently "House" was the most watched premiere:

The two-hour season premiere of Fox's drama House emerged as the runaway ratings winner on the first night of the broadcast networks' premiere week. The show averaged a 6.1/16 with 15.8 million viewers at 8 p.m. before rising to a 6.8/16 and 17.2 million viewers in its second hour. It's a significant jump for the show, whose one-hour premiere last fall averaged a 5.6/16 and 14.4 million viewers.

So may I suggest you go and watch it?
kthanxbai!