My dad used Old Spice, you know in that ceramic dispenser that would never break, or let you know how much product was left in it!

So that was nice. And then I guess he got a deal on some Tabac, so he moved to that.

All well and good. And then Old Spice decided that they actually wanted to make money, and so they started advertising all over the place. IndyCar, posters, banner ads and then they revolutionised TV advertising by created some amazing ads. And some not so amazing ones.

And behind the scenes -

And Grover had me laughing out loud!

I found me a new hero!

I've been a Formula 1 racing fan for many years now, going back to my childhood in the 80's.

Fast women and loose cars; its what I do.

Anyway, I've been living in a country that doesn't have an F1 presence, for the last 15 years and even though I'm originally a Brit, none of the UK based drivers really excite me. 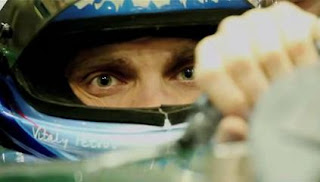 And then I found him when our eyes met over a YouTube video.

A driver who is hungry for a win, has proven himself in the past, is willing to push the boundaries slightly, and best of all, works for a British F1 team.

Lady and gentlemen, I present to you - Vitaly Petrov. My new Formula 1 driver.

And why the hero part in the blog title? Because as well as having to deal with the British media on a daily basis, garner sponsorship for himself and, it appears, fight for his drive every season, he still has to drive exceptionally fast around a track with other, like-minded nutters.

We haven't had a death in Formula 1 since Roland Ratzenberger and Ayrton de Silva Senna in 1994, but five drivers have died while driving a Formula One car at the Nürburgring; only the Indianapolis Motor Speedway has had more casualties!

Sadly Dan Wheldon died in October in Las vegas whilst racing in IndyCar, so these guys are not just fancy hair and interesting accents. This is serious stuff.

I always find hindsight to be so useful when it comes to cheesy events. So here are a few things that made me smile over Valentine's day: 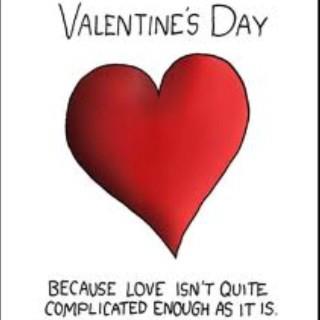 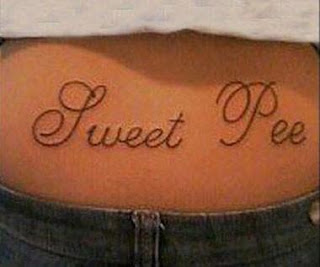 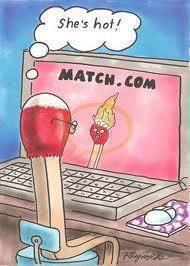 This is a Creepy-Cool Video of what already exists, and that can be shared with the public.

The future is here.

I've mentioned the Axis of Awesome before here. So I was, and I don't use this phrase lightly, 'well chuffed' to see them on Damn Cool Pic's blog performing a very interesting little '90s megamix  on the melodica.

As the great man says himself 'What's better than a '90s megamix? A '90s megamix played on melodica, that's what! Take a look at this compilation of '90s hits played on a curious instrument'

"Bueller? Bueller?" made Ben Stein an icon. Jennifer Grey also became more popular after the film was launched in 1986 but Matthew Broderick will always be intrinsically linked with 'Ferris Bueller's Day Off.

So I was surprised to see that he had possibly cheapened his role by making an ad for Honda based around the film.

And then I realised - its been 25 years since the film came out!

And now I'm going off to make some hot chocolate, put on my slippers and sit down in front of the TV for a few days.