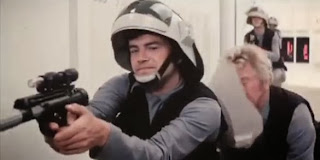 I love all things Google, thats why this blog is written on Blogger and in Chrome. I won't say that everything they do is amazing, like any multinational organisation they have their good points, and their not so good points.

The latest thing to come out of YouTube is their Music Awards. Instead of pressing a button to vote, or submitting your email address, they have chosen a much better way. Tweets, likes and G+s.

I voted for her majesty the Katy of Perry for she is funny, gorgeous, voluptuous and a real person.

So I was happy to see that a hospital had done a cover of her latest single 'Roar'. And it rocked:


See if you can keep your eyes dry through that!

The Blacklist - So Good And Yet, So Bad

I enjoy a good criminal drama as much as the next guy.

I enjoy all the "Initial" TV shows such as NYPD Blue, CSI, NCIS and so on and so I was happy to see that the marvelous actor James Spader was playing the lead role in a new show "The Blacklist".

I watched the season premiere with Her Indoors and we were thrilled to see some fun action, plot twists and even some funny one liners. Sadly, as we watched episodes 2 and 3 we realsied that in fact it was, as I quote above, the best of time and the worst of times.

James Spader is simply amazing at this role. He effuses 'criminal mastermind' who is not thinking a mere two steps ahead, but more likely, 4 steps ahead - and around the corner. It is a shame to see that the actors around him are somewhat wooden. It wouldn't surprise me if the main FBI character played by Diego Klattenhoff was in fact made of oak.

The leading lady of the show is one Megan Boone who has the delivery of a clown tripping over a banana skin whilst carrying a cream pie. It gets there, eventually, but what an adventure whilst its happening!

Admittedly neither Mr Klattenhoff or Ms Boone are well known faces on our screens and I am sure that things will sort them selves out over time but really, this is an embarrassment to everyone involved.


Watch the show and tell me what you think in the comments. Comem on, make me change my mind.

But before you comment, please let me know, what the hickory is oging on with Ms. Boone's hair / wig in the show? It is appalling!

The Ocean is Broken

I learnt about acid rain and the hole in the ozone layer in school back in London in the 1990's. Since then we have had genetically modified grain, BSE (bovine spongiform encephalopathy), Avian Flu and of course, Justin Bieber.

Now we have something even more serious that we just don't know about.

As a yachtsman explained after crossing yet another ocean:

Exactly 10 years before, when Newcastle yachtsman Ivan Macfadyen had sailed exactly the same course from Melbourne to Osaka, all he'd had to do to catch a fish from the ocean between Brisbane and Japan was throw out a baited line.


"There was not one of the 28 days on that portion of the trip when we didn't catch a good-sized fish to cook up and eat with some rice," Macfadyen recalled.


But this time, on that whole long leg of sea journey, the total catch was two.No fish. No birds. Hardly a sign of life at all.


So where did the fish go? As the article goes on to say, a mixture of pollution, over-fishing and even more pollution. We're not talking about beer can plastic getting stuck around the necks of penguins or big fish getting caught in illegal nets, this is much worse, this appears to be the systematic rape of the oceans. And no-one seems to be doing anything about it.

Read more about it at the article The Ocean is Broken.


How the hell are we going to fix this one?

Shatter Proof iPhone - Is It Waterproof Too?

We also have all the cables and wires and chargers that we can possibly have, both upstairs and downstairs.

And in the car.

As of yet, we have not broken any Apple device to the point of needing to replace it completely. That is mainly due top the fact that we make sure to not hit it with hammers, electric drills or anything similar.

If we were to do that, then we would buy this product, as tested by the good folks over at Business Insider:

And no guys, the upgrade to iOS 7 did not make your phone waterproof. A ziploc bag can do the job quite nicely though...

I am in a weird kind of awe of the gall, cheek and really exceptionally bad manners of this woman:

And a different kind of awe for this lady: (watch this one until the end)

And a whole bucket load of respect for these girls:

Funnies From Around The Internets

Just a few funnies from around the internets. 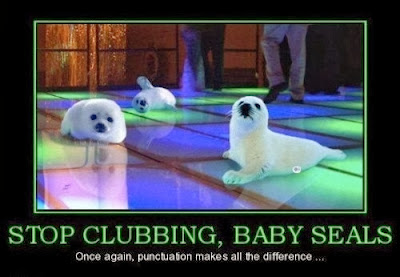 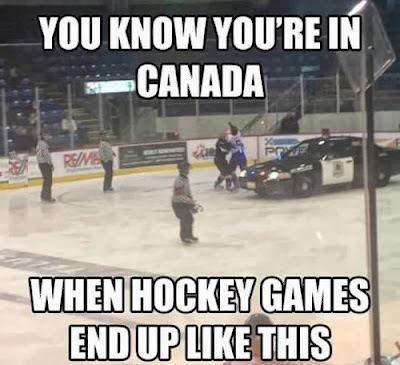 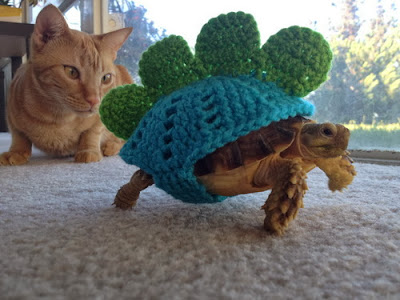 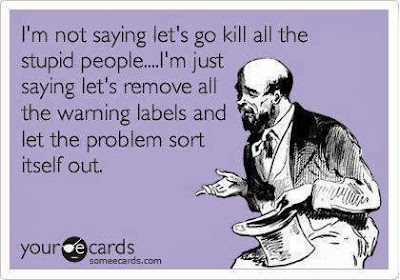 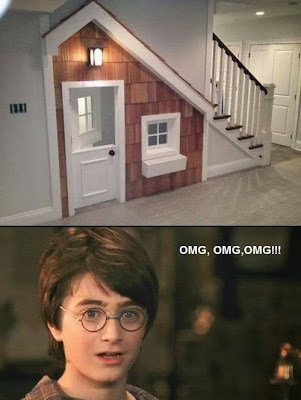 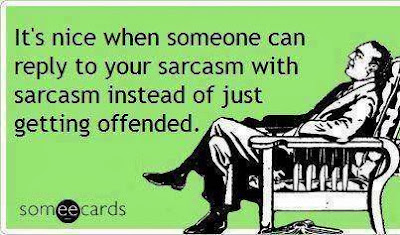