Well stop feeling bad for yourself you lazy good-for-nothing! 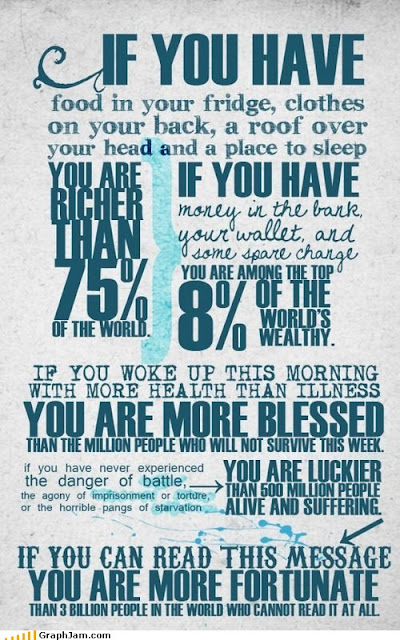 And please feel free to pass it on

I've been spending a lot of time on Facebook, Twitter and LinkedIn over the 'Season' and I found some very interesting stuff.

I found a great album by Jonny Cash - American V: A Hundred Highways

I started listening to Grooveshark all over the place.

I started using Tweetlogix for all of my Twitter needs (@jumblerant)

I started using Flipboard on my iPhone - and my son keeps deleting it. So I keep adding it.

And then I found this nugget of greatness. This amazing introduction to a chap who I will be keeping my eye on in 2012;

The Digital Story of the Nativity

Just a quickie that'll explain the nativity to anyone who is technologically addicted this season.

Merry Xmas - or am I too late?

Please feel free to take away whatever you want from my Christmas greeting below. 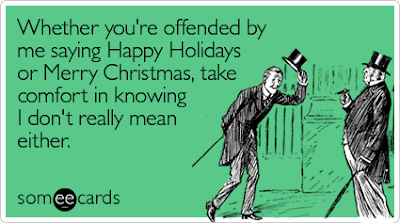 How to argue with a woman

As we begin our long journey into the Christmas and New Years holidays, I feel that you need to be reminded of one simple rule when arguing with a woman: 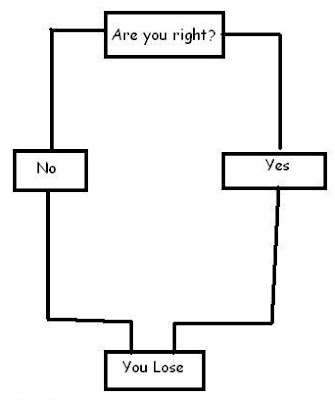 Christmas and the Cabbage Patch Kid

I heard a lovely story the other day and just knew that I had to share it with you.
My co-worker and friend... let's call her 'Shmirene'... grew up in the snowy baseball cap of the USA, which we know and love as 'Canada'.

She grew up in the 80's and like every other 5 year old girl in the developed world at the time she wanted nothing more than a Cabbage Patch Kid to be waiting for her come Christmas morning, under the Christmas tree.

These were dolls who would come with their own birth certificates, with fancy names like Geneva Gena, April Lynn, Marcelle Elizabeth and Jaedyn Denise.

And 'Shmirene' really wanted one.

But really wanted one.

What's a parent to do? There were literally fights in toy stores over the Cabbage Patch Kids. In the end her Dad got so fed up with her pleading and begging that he finally gave in and brought home a present for her that would hopefully bring a smile to her family as a whole.

But her Dad was no ordinary chap. 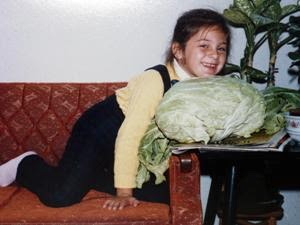 Yes, he bought her a head of cabbage and told her that there was a doll in the middle.

I respect and admire that man!

There has been a lot of talk in the Formula 1 world about who is going to be in which seat next year. Fair enough, we're now off season, the teams need sponsors and as such they need to create content for the newspapers to advertise that they still exist.


Which isn't the case for Renault. Robert's team have changed their name, officially, to Lotus-Renault GP - aka 'Lotus'. For me that simply signals that they have a new sponsor.

So no more Renault, they are now Lotus.

So where does Robert fit in to all of this?


Eric Boullier has already stated, after signing Kimi Raikkonen and Romain Grosjean for 2012, that the team’s relationship with Kubica is at ‘point zero’, making it increasingly unlikely that Kubica will return to Formula 1 with Lotus. Since then, the Pole has been very keen to quickly demonstrate that he is fit enough to return to Formula 1.

Team principal Boullier had already admitted that they are not going to help him regain form if he is not committed to the team, saying "I will not bring a car for him and make a nice test for him if in 2013 he has signed already an option elsewhere".


So things are now up in the air.

We shall see what happens to Renault Lotus in 2012. They dumped both of their drivers from this year and their name. What are they running away from??!!

At this time of year we begin to hear songs about the King and his coming.

As someone who'll be working on December 25th, I can assure you that I will be thinking of the King on that day.

I've said it before, and I'll say it again, "I do like me some CSI Miami".

The fact that my sister's home town of Key Biscayne is regularly shown and referred to does make me grin. And the knowledge that the whole series is filmed in LA, on the other side of the country, does cause a wry grin to creep across my face.


But most of all it is the pure cheesiness of the thing that keeps me hooked.

I've been to Miami many times, and NO-ONE wears pastel coloured clothing. Except for the very old people, and that's only when they're going out for supper - at 5pm.

So finding this compilation of David Caruso one-liners cheered me up on an otherwise cold and mundane workday.

Stayin' Alive in the Wall

One of the best mash-ups I have ever heard featuring Pink Floyd’s “Another Brick in the Wall pt. 2 and “Stayin’ Alive” by The Bee Gees

It really is rather good isn't it?

I cannot explain just how important it is to give over a correct and accurate image of who you are to your coworkers and friends during this period of parties, gatherings and general celebration.

Here are a few hints and tips for the ladies, about how to conduct yourselves when chaps are around. 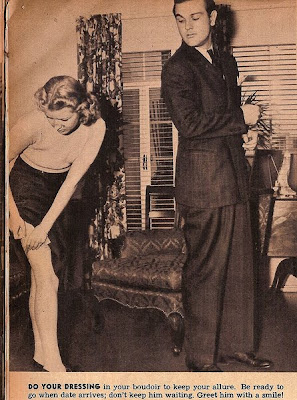 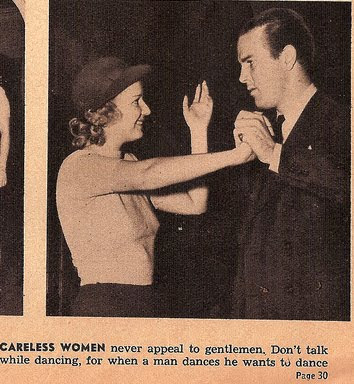 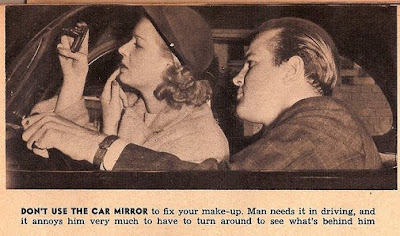 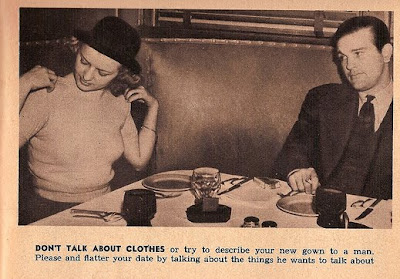 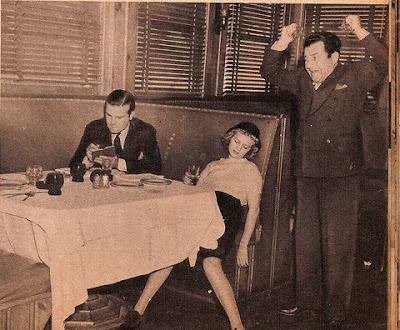 Email ThisBlogThis!Share to TwitterShare to FacebookShare to Pinterest
Labels: Coworking, Friends of the Library

Catherine Tate really is a funny lass. She has managed to get world leaders to knowingly repeat her character's catchphrases, and she even managed to get Tony Blair to act in one of her sketches.


And now I hear rumours that she is going to take the US by storm when she joins The Office (US).

If your acting career is down the pan, and if you can find them, then maybe you can make - a 3rd go at MIB.


Get a hold of Will Smith, Emma Thompson, Rip Torn and some other faintly famous people, add in some amazing effects, a simple, unoriginal yet irrelevant plot and you have - MIB3.

*Please note that I have not watched the film in any way, shape or form, except the above trailer. I just fail to find anything with a '3' behind it to be any good. (And yes, that includes Die Hard!).

This video finally answers the question: What would the entire year in film look like as one massive, epic trailer? Mashup artist “hatinhand” stitched together pretty much every major film released in 2011 into this epic video, “The 2011 Portfolio” which is as much a retrospective as it is a glimpse into how similar films have become.

On a personal level it made me sit up and notice what I've been missing by just watching the 'regular' TV shows.

Methinks it might be time to spice up my life a bit with a few films to watch with Her Indoors.

Nothing Worse Than An Ex-

There is nothing worse than an ex.


MP's ex-lover Katia Zatuliveter cleared of being a Russian spy

And I'm an ex-smoker.


So suck this up your windpipe! 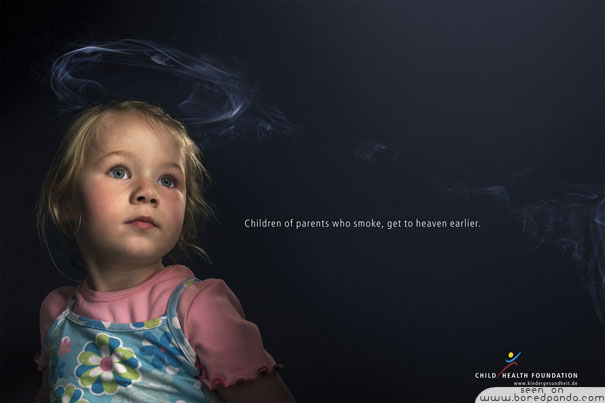 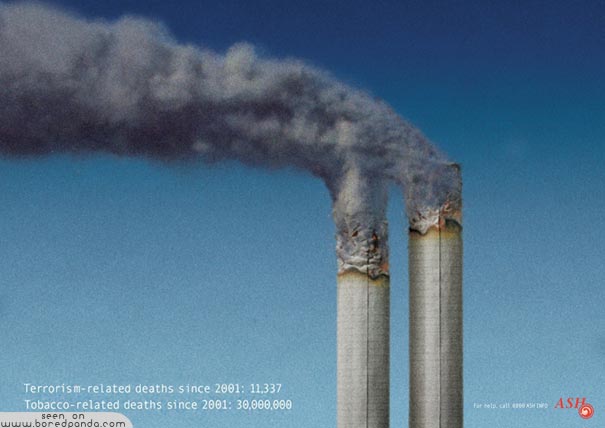 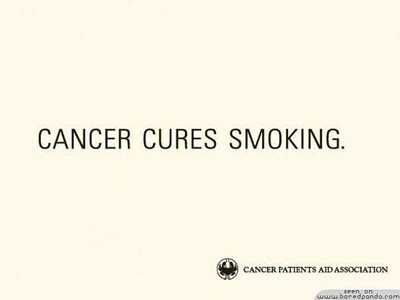 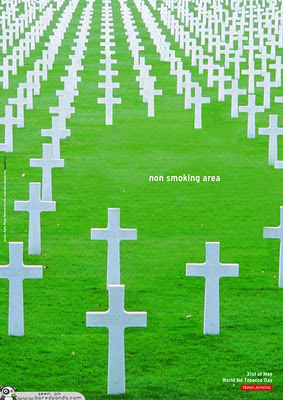 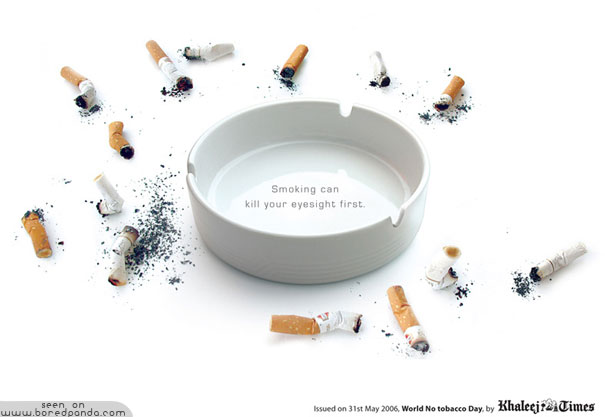 I recently went 36 hours without coffee. I managed to sleep properly, nap in the afternoon and generally was a happier chap. When I was awake, that is.

And I got a stinking headache. Which, after my last post about smoking, makes me think that I'm a bit of an addict!

Here is some very interesting info about coffee; 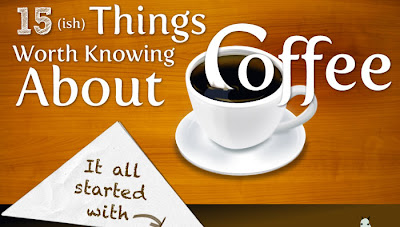 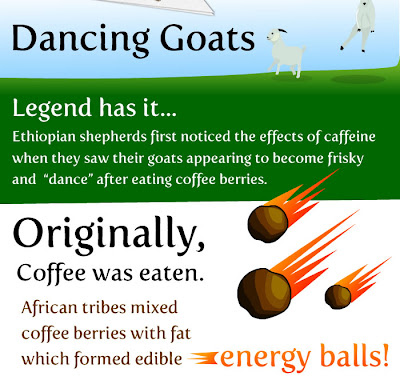 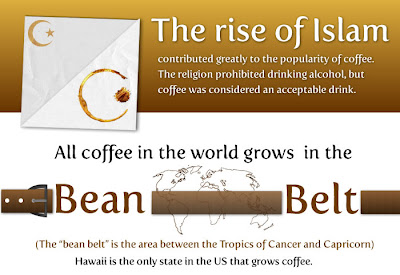 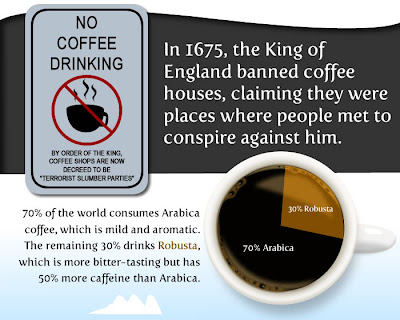 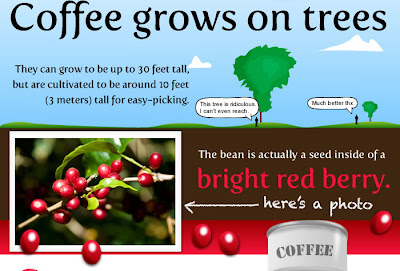 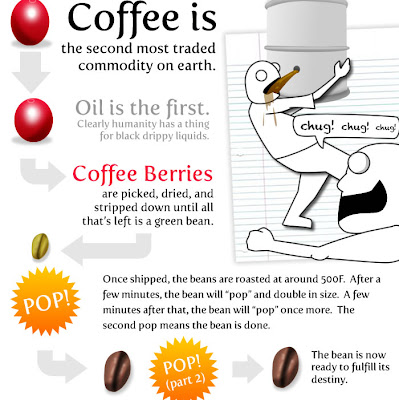 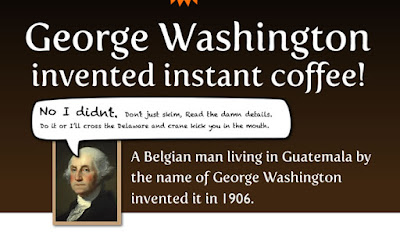 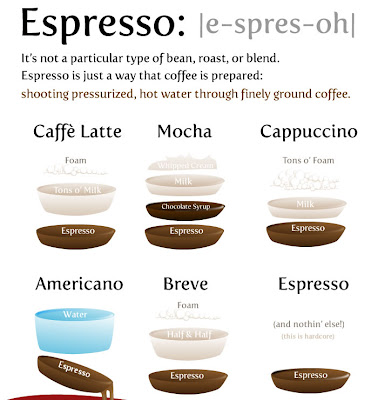 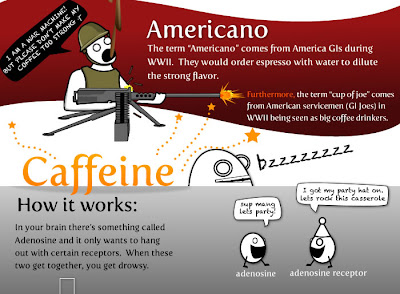 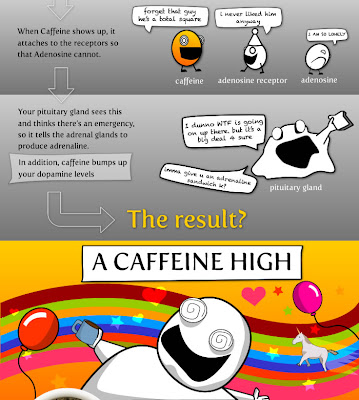 Even if you hate Christmas music, you’re going to love this

Sean Quigley is quite the enterprising young man. An 11th grade student, Quigley arranged and composed this version of Little Drummer Boy, then starred in the video that he also edited and directed.

Oh yes, and he also played all the instruments.

The energy and emotion in this video is really rather surprising, especially for such a young and unknown musician.

A friend of mine and I were chatting the other day over a pint of wine... and I found out that he used to be an F1 fan but stopped when he started working on Sundays.

I tried to update him about the goings on in the sport and tried to explain to him just how much more technologically challenging the driver's role is today.

Here are 2 views of how the steering wheel in an F1 car creates challenges for the driver.

Christmas is around the corner!

Yeah - until you saw the title you had forgotten - right?

So here are a few things I want for Christmas, after World Peace and an end to poverty...