Its ma Bathday and I'll fry if I want to!

And also, according to Tanker over at Mostly Cajun, All American and Opinionated - Viewing the world from south-west Louisiana

1780 – Lieutenant Colonel Banastre Tarleton massacres Colonel Abraham Buford’s continentals allegedly after the continentals surrender. 113 Americans are killed. Nothing like a good massacre to show how you really feel.
1849 – Lincoln says “You can fool some of the people all of the time, all of people some of time, but you can’t fool all of the people all of time”. The dimmocrat party says “all you gotta do is fool enough to get yourself elected, then screw the rest…”
1864 – Emperor Maximilian of Mexico arrives in Mexico for the first time. He has the full backing of the French government which naturally means he’s a despot, later executed by his own rebellious people.
1886 – Chemist John Pemberton places his first advertisement for Coca-Cola, the ad appearing in the Atlanta Journal.
1942 – Bing Crosby, the Ken Darby Singers and the John Scott Trotter Orchestra record Irving Berlin’s “White Christmas”, the best-selling Christmas album in history, for Decca Records in Los Angeles. It’s either this, or “Grandma Got Run Over by a Reindeer”.

1953 – Sir Edmund Hillary and Sherpa Tenzing Norgay are the first people to reach the summit of Mount Everest, on Tenzing Norgay’s (adopted) 39th birthday. Hillary Clinton, born in 1947, is, by her own words, named after Sir Edmund, who was completely unknown in 1947. (why I love Everest)
1977 – Janet Guthrie becomes first woman to drive in Indy 500, completes first ten laps while applying mascara.
1987 – Michael Jackson attempts to buy Elephant Man’s remains, offering a slightly used Cub Scout troop and an undisclosed amount of cash.

The End of Days - or Just The Beginning?

I have frequently quoted the grouchy old bugger known as Wirecutter over at Knuckledraggin My Life Away.  He is witty, forthright and his writing is highly entertaining.*

One of his recent posts started me thinking about how advanced our society is, especially as we are moving more and more towards recycling, reusing, garage sales and generally thinking twice before spending too much money on new items.

My truck has been getting worse and worse gas mileage and I have my registration due soon, requiring a smog check. Total cost for a full tune-up and smog check will run me about $500 - I've got the money but don't want to part with it if I don't have too. So today I wander down to my mechanics' garage (who I've bartered with before) to see how I can knock down the price.

*if Wirecutter turns out to be a group project for a psychiatry research paper out of one of the smaller universities I wouldn't be too surprised...

'Guaranteed to make you a weepy mess: Greatest Marriage Proposal EVER!!! http://youtu.be/pnVAE91E7kM'

So I clicked on the link and found this:

Which I thought was AWESOME!!

So I went onto the good ship Google and looked for a few more interesting proposals. You know, there aren't that many intimate, subtle proposals on film, here are a few outlandish, public and I'm guessing, somewhat scary, proposals.


Marriage Proposal of the Decade - The best bloopers are here

As I mentioned on this very blog back in November 2009, in the brief yet interesting post Put your ears back and listen I like cover bands and I especially like Pomplamoose.


I also like me a little bit of Angry Birds on my iPhone.

Image via CrunchBaseIts all harmless murder of innocent pigs with a catapult and a variety of birds as ammunition.

Yeah. That didn't come out as well as I'd hoped.

Anyway, Pomplamoose are a great cover duo, so good in fact that I have included a variety of their offerings below.

I'm a simple Englishman. Give me a warm pint of dark ale and a lit fire in the fireplace and I am a happy bunny.

And yet I married an American. We speak the same language and yet we don't.

When I visit our family in Chicago its embarrassing enough that I have to speak slowly, and yet they still do not 'understand' me.

Luckily I am not alone in this plight and help is at hand: 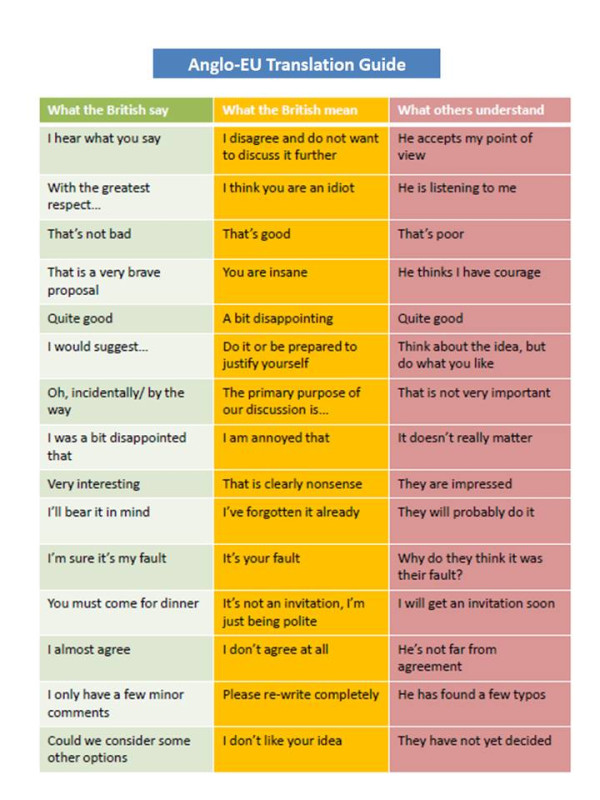 I think I'll send this off to the in-laws as well.

In all honesty I was just wowed that the Google logo on their search site was dancing. It blew my mind.

I work in the Internet Environment (sounds flashy eh?) and I was still impessed.

Enjoy my quick screen-shot capturing of the event for you.

In all honesty I was just wowed that the Google logo on their search site was dancing. It blew my mind.

I work in the Internet Environment (sounds flashy eh?) and I was still impessed.

Enjoy my quick screen-shot capturing of the event for you.

I've been surfing in some unusual places on the interwebs.
I bring unto thee these offerings.
I hope they please. 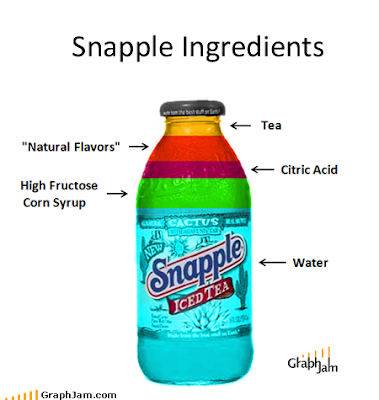 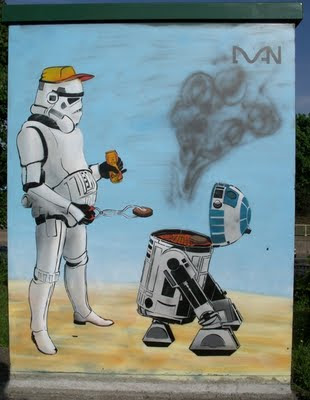 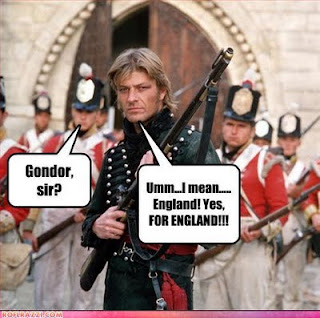 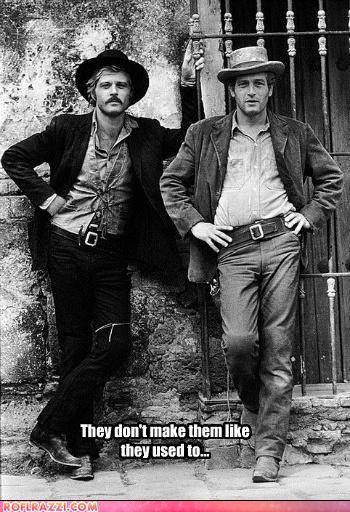 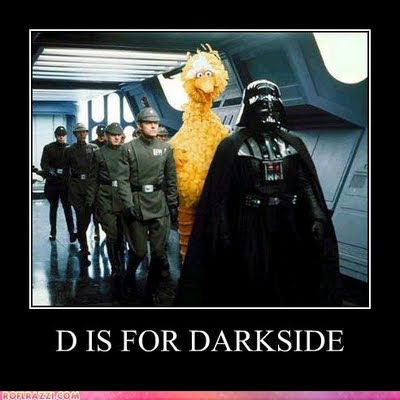 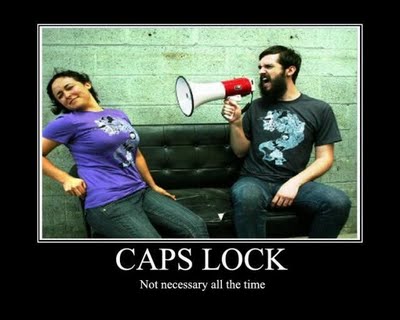 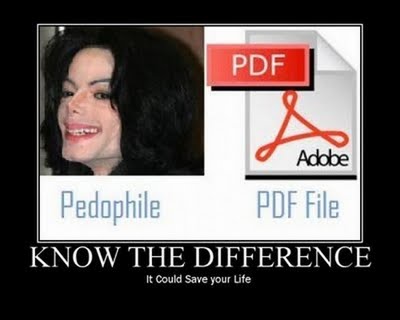 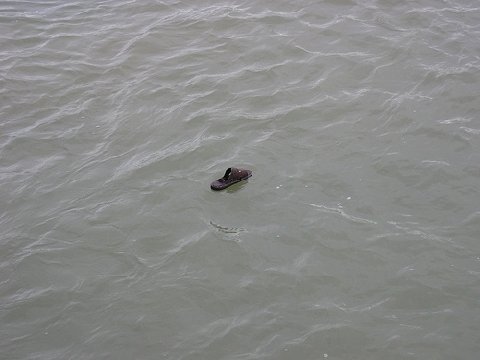 Hat tip to Wirecutter over at Knuckledraggin My Life Away