What's All The Fuss II?

After my last post 'What's All The Fuss?' went online I reconsidered my words and thought that maybe I'd gone a bit too far with my dismay at the UK's attitude to a Hamas leader's 'deletion'. It turns out that I wasn't the only chappy on the planet to be upset with the UK's attitude. 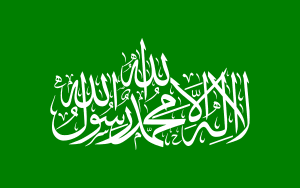 EXCUSE me for not sending flowers to the funeral of the terrorist the Israelis bumped off in Dubai. Unlike the bleeding hearts in the liberal media I’m not shedding any tears.

Unlike Britain, Israel doesn’t tolerate an enemy within. It doesn’t give those who hate them free housing and welfare handouts. It doesn’t let the right of free speech enable them to preach murder on its streets.

For the whole article visit here, here and here.