So far we have seen Airbnb create an offshoot - Aibrb, seen the Queen rock-climbing the White Cliffs of Dover, and we have 'The Others', what else is happening today, the 1st of April:


1. What happens if Scotland secedes from the UK?


2. As a result of regulatory pressure, the Choir of King's College Cambridge is to stop using boy trebles, it was announced today.

The high voices in the choir have been provided by boys for more than five centuries. In future, high vocal parts will be performed by altos breathing helium.


3. Who will replace The Queen on the pound coin if Scotland secedes?

4.  Tech site Pocket-lint have clearly given some thought to the biggest problem with Google Glass - it just makes you look daft. With merely a tinge of creepiness, they announce the Google Glass Solo, all the fun of Google Glass, but in a monocle.

5.Piers Morgan is to take up a media-consulting role for the Liberal Democrats ahead of the next general election, according to a senior party figure.

7. Square eggs being laid in Suffolk 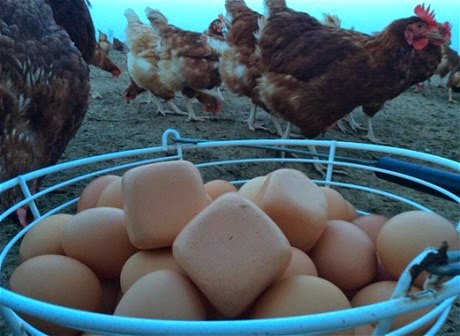 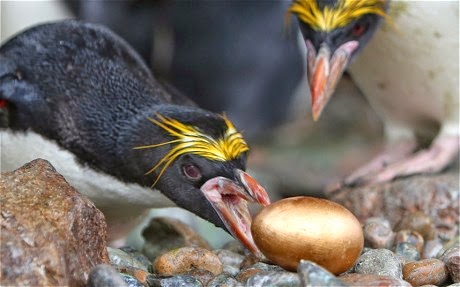 9. And Amazon, oh Amazon, when it turned out that the drone delivery dream had died, you came up with this, the newer, older Kindle. 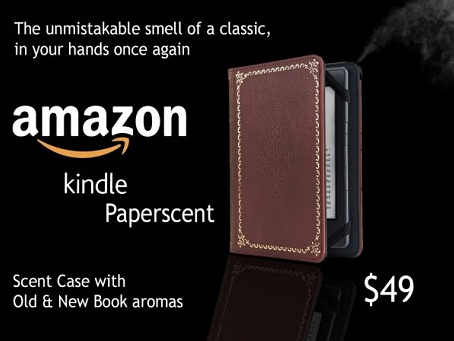