When I put up a picture here on Blogger, Blogger pays for the server for the amount of data stored.

If I were to use a private server then I would pay for any picture / data stored on it. 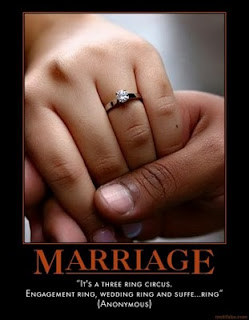 A picture such as the above would not cut into the maximum bandwidth allowed but over time, and as more people direct other readers to it, the costs add up. So how annoyed should a blogger be when someone hosts their image (bandwidth) on another site without permission? Neptunus Lex shares with us how annoyed he got and what he did about it.

A brief photo essay on the perils of hotlinking other people’s digital imagery rather than hosting your own. 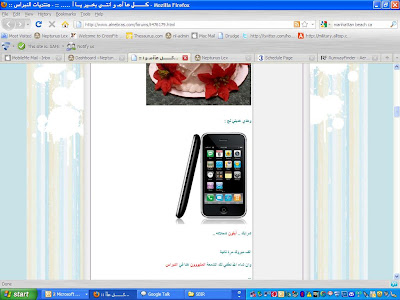 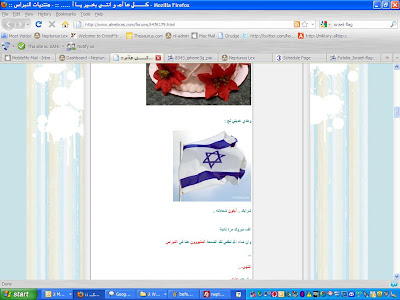 I'm sure the Saudi Arabian forum that stole the picture from him quickly heard about their mistake!!